Polestar is a subsidiary of Volvo that previously launched the Hybrid variant Polestar 1. However, the new Polestar 2 is fully electric and is all set to make a lasting impression. But how far the company has been able in meeting this target?

In this Polestar 2 review we see the vehicle inside out and take a look at all the good things that make it a wonderful vehicle as well as discuss what could have been better.

Not As Fast As The Tesla Model 3

The video makes it clear that even the performance variant of the Polestar 2 is not as fast as the Tesla Model 3 which has a 0 to 97 kph time of 3.1 seconds whereas the Polestar 2 does the same in 4.7 seconds, making it much slower.

However, in our other video, we tested the Polestar 2 acceleration. The vehicle accelerated in 5.2 seconds which makes it even slower than the company’s claims.

The wet snowy service can be one of the reasons that the vehicle didn’t get the traction, and this is why the acceleration might have suffered.

One major issue that the driver faces is the centre console hitting the passenger’s leg which can be a source of inconvenience.

The minimalist interior of the vehicle tries to mimic the Tesla Model 3 but I feel that the central screen of the Tesla is much more refined and gives a better look than the Polestar 2.

But as the centre screen of the car is Android, installing apps is much easier which gives a whole lot of options to drivers and passengers who can just head over to the Google Play Store and get the app they want.

The interior gets a special treatment for making it more nature friendly but that also means that it doesn’t seem as plush as many other electric vehicles out there.

While the interior doesn’t make any squeaks or sounds, it is generally so low quality that it scratches even when you rub your nails on it. This has been perfectly depicted in the video as well.

The Interior Could Have Been Better

As Polestar is the performance brand of Volvo, one might have high hopes for it.

However, the company sort of disappoints by the use of relatively low-quality material.

The main reason behind this is that the interior has been made completely out of vegan material and thus the company proudly states that no animals are involved in the manufacturing of this car.

The indoor space is ample for four adults however if you try to fit five adults, they sit quite uncomfortably at the back.

The vehicle has a 78 kWh battery whereas the presence of two electric motors means that it is quite fast.

These motors combined produce 300 kW power and 660 Nm of torque but still, it sometimes struggles with putting all that power to the wheels and thus gets over 5 second acceleration times.

How Long Can It Run On A Single Charge?

The Polestar 2 has a range of 374 km and thus the 5.15 km per kW gives it a good enough standing in the world of electric vehicles.

How Much Does It Cost To Run The Polestar 2?

The vehicle is pretty inexpensive to run because for covering a distance of around 20,000 km it costs around €650 whereas if we take a similar-sized diesel engine, Audi, in comparison, it will easily cost around €2050.

Thus, the Polestar 2 is a great way to roam around as much as you want mainly because the EV is not just greener for the planet but is also cheaper to drive.

Is Buying The Polestar 2 A Good Decision?

The Polestar 2 is a good step if we consider that it is the first all-electric EV from the brand. However, when we look at the EV market in general, it seems to be just another average specked car with not much to impress. 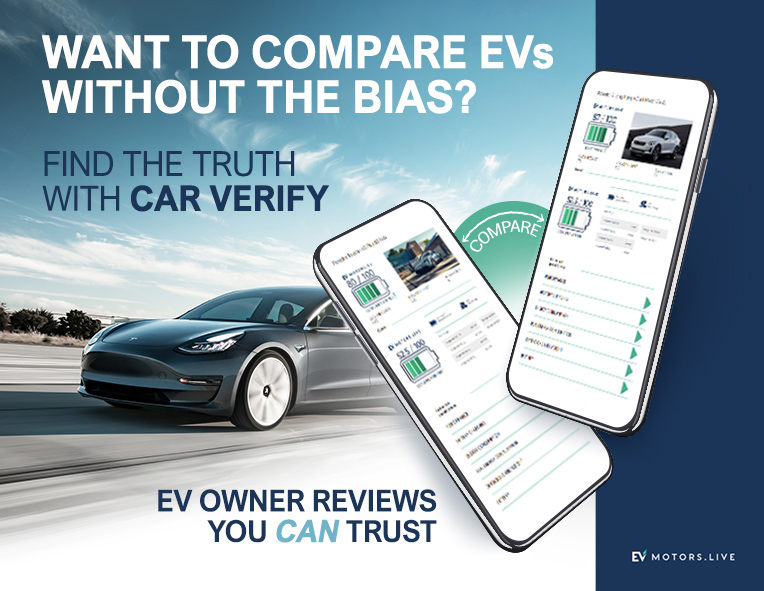